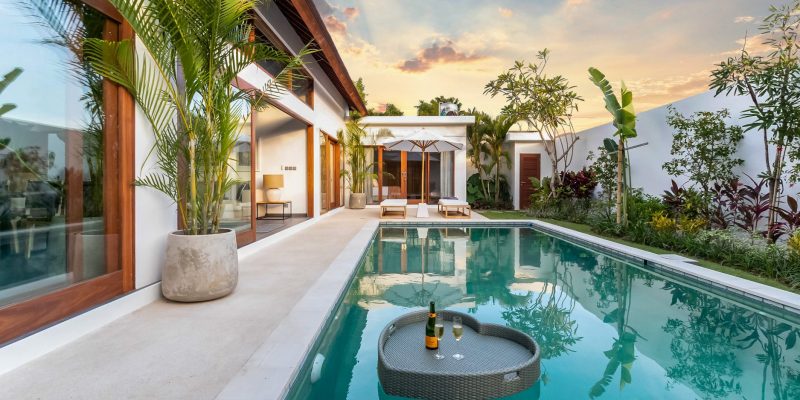 Indonesia is the largest archipelago in the world and boasts the biggest economy in Southeast Asia, charting impressive economic growth since 1997. Even with the effects of the COVID 19 set to depress its progress this year, this country is still the front runner for people looking to invest abroad, and here are a few reasons why.

Exciting predictions for the future in Indonesia

Jim O’Neil, a former Goldman Sachs economist, earmarked Indonesia alongside Mexico, Nigeria, and Turkey to become the economic powerhouses of the future. He even gave this quartet of countries the acronym MINT and enthused the world over how investment opportunities in Indonesia would show strong growth potential and provide high returns. One of the qualities these countries shared was a young population, which creates a healthy workforce and business-growth friendly legal systems.

Mckinsey even went as far as to predict that Indonesia will become one of  the largest economies globally by 2030, although post-COVID 19, this could be revised. It currently ranks as 15th and its race to the top of the charts may have been hampered by recent events. Still, as a relatively new and vibrant country with a government that is pro-economic growth, a speedy economic recovery is predicted. Last week, Bank Indonesia said the country’s economic growth could still soar to 5.4 percent despite the ongoing impact of COVID-19, which many fear will dampen economic and travel activity around the world.

Some fun facts about Indonesia

• Mckinsey estimates that Indonesia will become the largest economy globally by 2030, we think it will still make the top 5.

The island of Bali forms the centre of Indonesia’s tourism economy and is one of the most lucrative places to invest in property abroad. Currently, there are some fantastic opportunities to develop land and property on the island.

To find out more about developing or investing in property in Bali, get in touch with Construct Bali for some professional advice.

Property ownership
Open chat
Powered by
Hi! This is Steve. How can I help you?